TRAILER REVEAL for FIGHTING FOR IRISH

This trailer is one-of-a-kind in that it was shot live using the cover models for Fighting for Irish, specifically to create this trailer. Becca Manuel of Bibliophile Productions shot the footage and edited the video.

I didn't make things easy on her. We had limited resources with only a few hours to get everything shot that we needed, not to mention her Texas blood had to function in the negative temperatures of the frozen tundra we call Wisconsin! But even with all that working against her, she still managed to make me an amazing trailer I'm proud to show the world. She's incredibly talented, and we have lots of plans to work together in the future.

In addition to the "Official" trailer, Becca also created an alternate (fan-made) version that I love, AND put together a hilarious compilation of outtakes from our day filming. Here's all three videos for your viewing enjoyment. If you love them, I hope you'll share them with your friends. The boys of the Fighting for Love series want to be on every reader's shelf and eReader! ;)


Check out the first two books in the series! 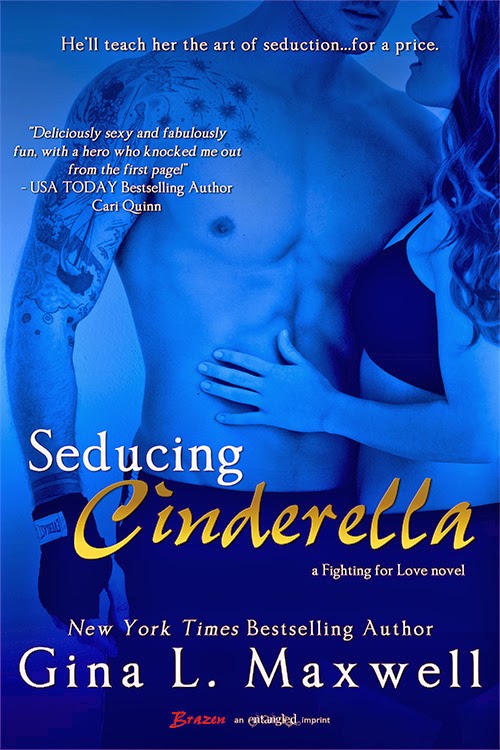 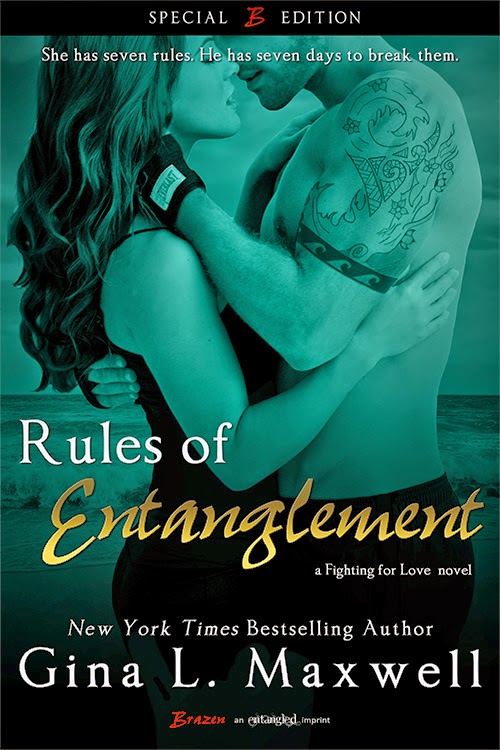