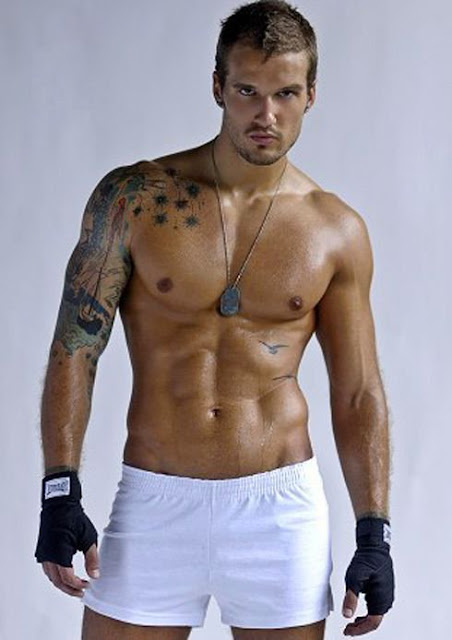 Reid Andrews’s chance of reclaiming his title as the light heavyweight champ in MMA is shattered when he sustains an injury only a few months before the big rematch. But pulling back isn’t in Reid’s vocabulary and eventually his trainer has no other choice than to order him to return home to recuperate under a professional’s care or he’s pulling him from the fight card.

Reid knew going home would be rife with obstacles: facing his father’s harsh disappointment, cutting back his strict training schedule, and aggravating physical therapy. But one he hadn’t counted on was discovering that his best friend’s little sister—all grown up and surprisingly gorgeous—is the PT he’ll be working with on his road to recovery. 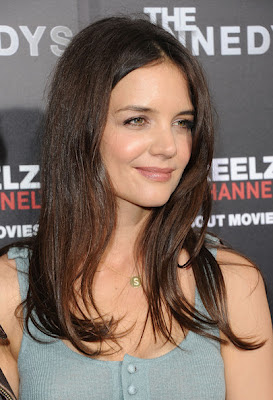 Lucie Miller has always stood in the shadows of everyone around her. Being a disorganized, bookish girl with tendencies of klutziness led her to be overlooked for those who had their lives together, like her older brother, and even her best friend. For once in her life, Lucie wants to be the object of someone’s desire, particularly a certain orthopedic doctor she’s crushed hard on for years. So when her brother’s best friend promises to teach her how to seduce Dr. Mann in exchange for 24/7 care to get him back into fighting condition in time for the biggest fight of his career, she doesn’t hesitate to agree.

Reid knows his best friend would kill him if he ever found out he moved in with his little sister to give her seduction lessons, but his desperation to get back into the cage and prove he has what it takes to be a reigning champion pushes all else aside. But by the end of their respective trainings, will Reid and Lucie find that what they thought they desired still holds true? Or will they discover that what they truly want is what they already have?


A vampire, created with the Devil’s own blood, struggles against the evil tainting his soul to help the half-Angel he loves save mankind’s souls from his sire’s clutches. However, when she refuses to follow an ancient prophecy that claims she must have a child with another man, he tries driving her toward her destiny the only way he knows how—by driving her away. But his body doesn’t get the memo and he begins to wonder how long he can act the part of the selfless man before the vampire in him takes what he wants and to Hell with the rest of the world. Literally.


Soul of a Hunter

﻿﻿﻿﻿﻿﻿﻿﻿﻿
Gabriel is the only son of Dominic (a vampire) and Angelica (an angel), the couple who set the Prophecy of Souls in motion 26 years ago with Gabriel's birth. As the Chosen One of the prophecy, he's destined to prevent the mass destruction of mankind's souls. But ever since he was kidnapped at the age of eleven and watched people sacrifice their lives to save his, Gabriel repressed his natural powers and disappeared to the Arizona desert in his early twenties to avoid bringing the devil's army to his family's door.

With only a stray dog as company, Gabriel pretends to be content fixing cars at his shop in Bum-Fuck Nowhere and ignoring the human population as much as possible.

﻿﻿﻿﻿
That is until a wildcat of a woman shows up with her pet puma and refuses to be cowed by his surly attitude and blatant brush-offs. Until he discovers that Ava could be the catalyst to bring about the final battle he's been avoiding, and no amount of denial will save him from his destiny, or her love. 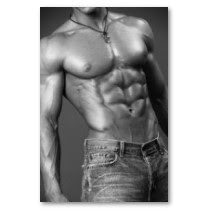 Incidentally, I do have other projects in mind besides the PoS trilogy (and yes, it's unfortunate that its acronym also stands for "Piece of S#!%").

One idea is a spin-off series that focuses on the group of Hunters that surround Gabriel in the final PoS books.  The acronym for the Hunters of the Dark Race series is a lot more fun: HotDR.  Though all of the Hunters will indeed be hot, none of them - at least I don't think - will be doctors.  And I admit, the thought of people buzzing about the "next HotDR book" always makes me chuckle.

I also want to write Jenni's story (Gabriel's adopted sister) and have been working in some plot points for that one in the other books, although it'll be a stand-alone book that happens after the trilogy.

I'm also writing 3 follow up books in the Fighting for Love series for Entangled's Brazen line. Book 2 is called Rules of Entanglement and features Lucie's older brother, Jackson, and her best friend, Vanessa. More information on these to follow. ;)

Who knows what my Muse will whisper in my ear after that...